Bollywood actor Salman Khan is in the limelight for his upcoming film ‘Kisi Ka Bhai Kisi Ka Jaan’. His powerful look from the film was revealed recently, in which he looked amazing in long hair. In this film, he is working with Pooja Hegde. Now news is going on that Salman is dating Pooja.

Salman Khan and Pooja Hegde are in a relationship. Yes, you heard it right, film critic Umair Sandhu has said this not us. Umair has made a tweet, which is becoming increasingly viral on the Internet. He wrote in the tweet, Breaking News: New Couple in Town. mega star salman khan is in love with pooja hegde His production house has also signed him for the next 2 films!! They are spending time together nowadays!! Sources close to Salman Khan have confirmed this.

Users are commenting in various ways on Twitter regarding this tweet of Umair Sandhu. One Twitter user wrote, “With this strange thing that you publish, you only want to make noise in the name of Salman Khan.” One user wrote, 2 film contract..obviously they will spend time. One user wrote, You are an incredible source.

At the same time, Shahnaz Gill is going to appear in Salman Khan’s show Bigg Boss 16. In the show, Shahnaz asks Dabangg Khan to praise her. Salman says, you give me a complement in Punjabi. After which the actor says Kudi Patola bomb do gola. Shahnaz and Salman dance on Dil Diya Galan. Please tell that Sana was seen in Bigg Boss 13, in which Siddharth Shukla was also there. She was the second runner up of this season. 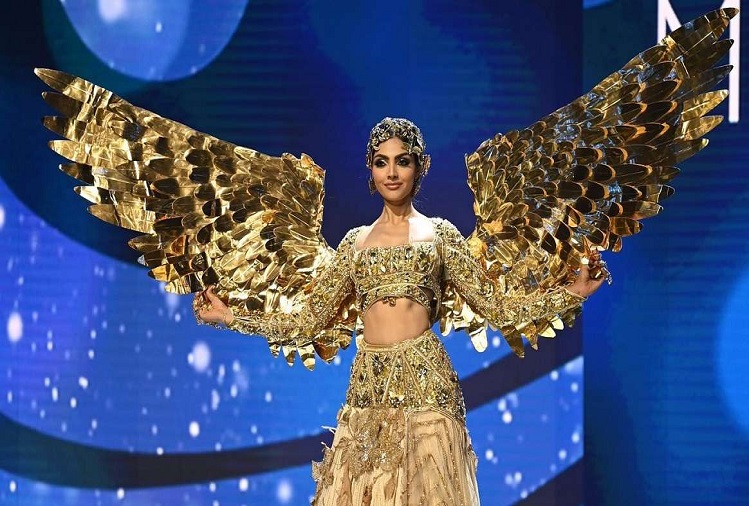 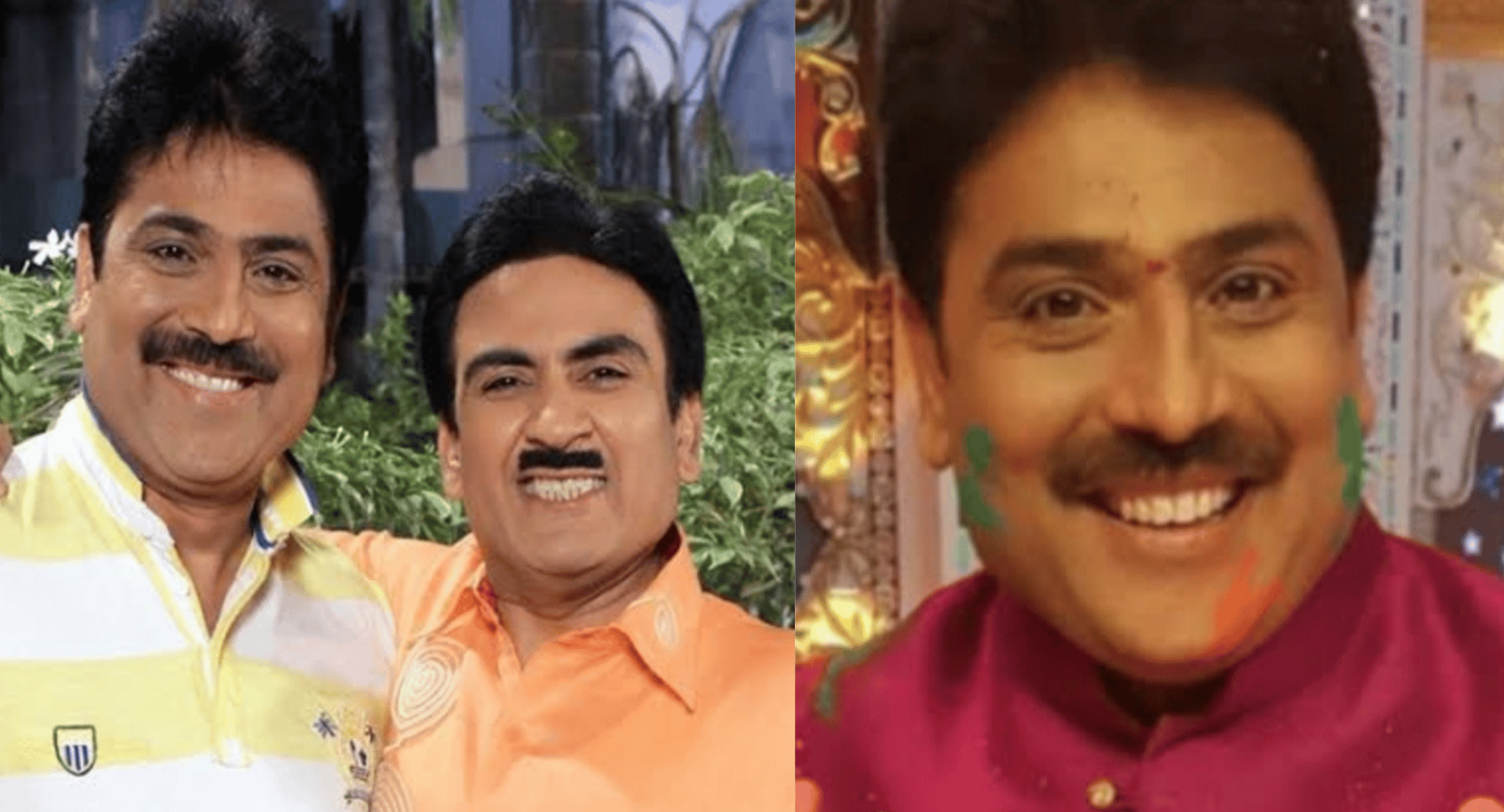