The PMLA court of the Mumbai has granted bail on Wednesday while giving its verdict on the bail plea of ​​Shiv Sena MP Sanjay Raut in the money laundering case related to the Patra Chal redevelopment project.

Significantly, after hearing the arguments of both the parties, the order was reserved by MG Deshpande, the special judge MG Deshpande, nominated for hearing cases related to the Money Laundering Act (PMLA) last week.

Arrested in July
The Enforcement Directorate arrested Rajya Sabha member Sanjay Raut in July this year for his alleged role in financial irregularities in relation to the redevelopment of Patra Chal in suburban Goregaon.

Please tell that Sanjay Raut is currently in judicial custody and is lodged in Arthur Road Jail in Mumbai. Raut had filed his bail plea, on which the ED had opposed Raut’s petition, saying that he played a major role in the money laundering case related to Patra Chal Redevelopment. A stray dog ​​took the life of a seven-month-old innocent child, this dreadful incident happened in Noida 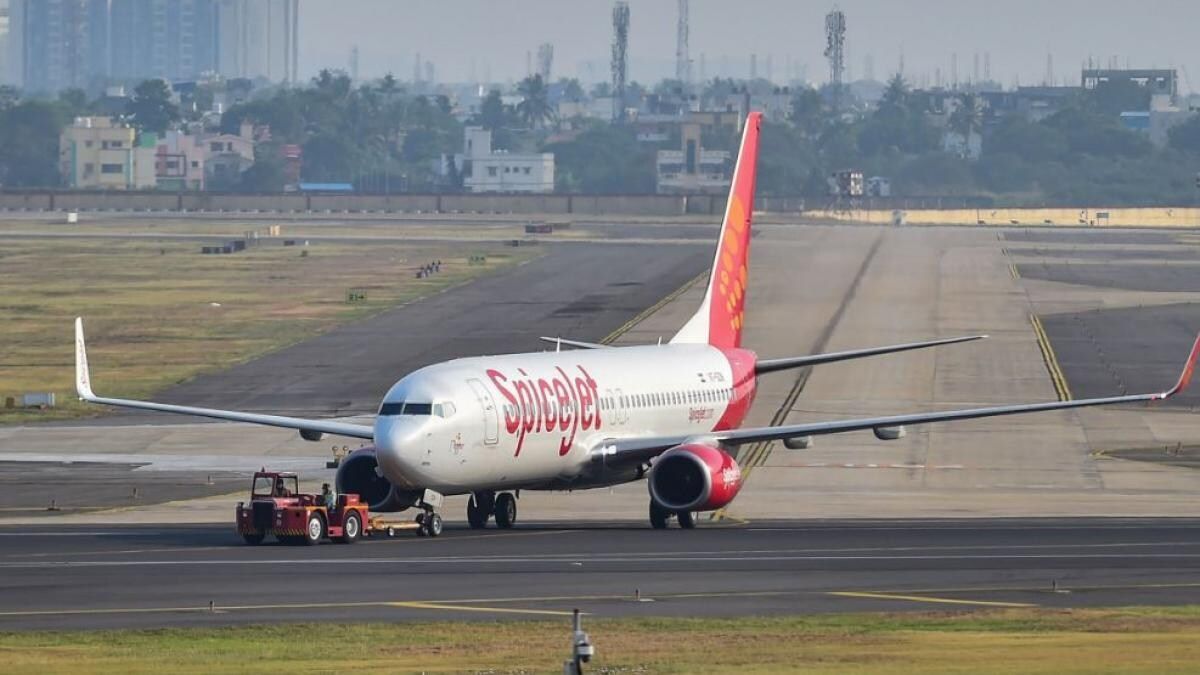 Domestic flights are going to start soon from another city of Bihar, know when will it start 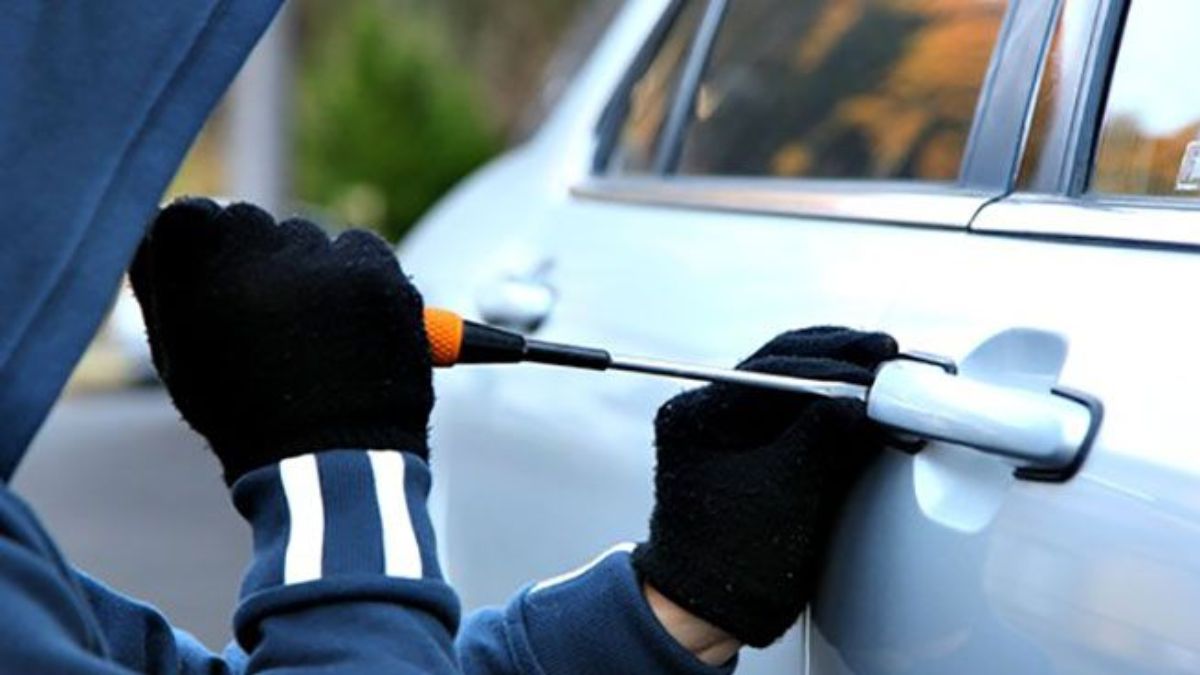 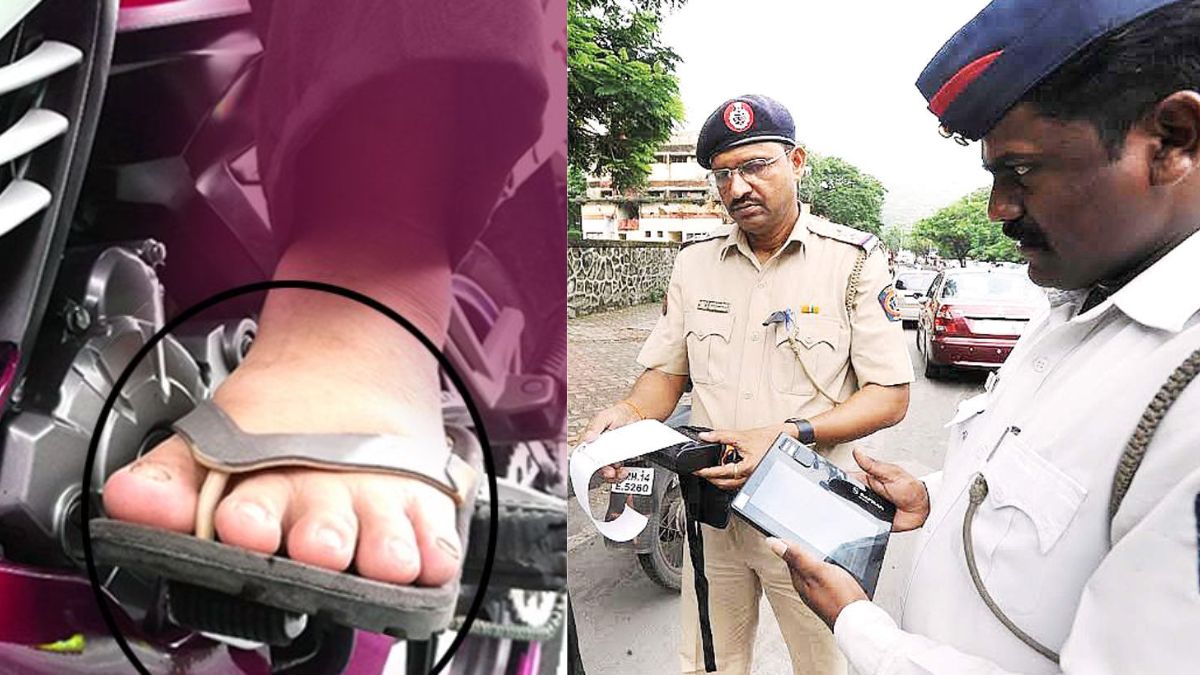