Shraddha Murder Case: The police have still not been able to gather complete evidence in the Shraddha murder case that has been in discussion for a long time. Meanwhile, Shraddha Walker’s father Vikas Walker along with BJP leader Kirit Sumaiya has met Maharashtra’s Deputy Chief Minister Devendra Fadnavis. After this, he reached the Marathi Journalist Association and addressed the media.

Talking to the media, he said, “Aftab Poonawalla killed my daughter, he should be punished severely. Delhi Police has assured us that justice will be done. Maharashtra Deputy CM Devendra Fadnavis has also assured us of this. I expect a similar lesson for Aftab Poonwala, the way he killed my daughter. He also said that there should be an inquiry against Aftab’s family, relatives and all others involved in the incident.

Aftab will be produced in the court through virtual conferencing

On the other hand, if we talk about the update in the case, the Saket court has extended the judicial custody of the murder accused Aftab for another 14 days on Friday. He was produced in the court through virtual conferencing. During this, the investigating officer of Mehrauli police station was also present in the court room. 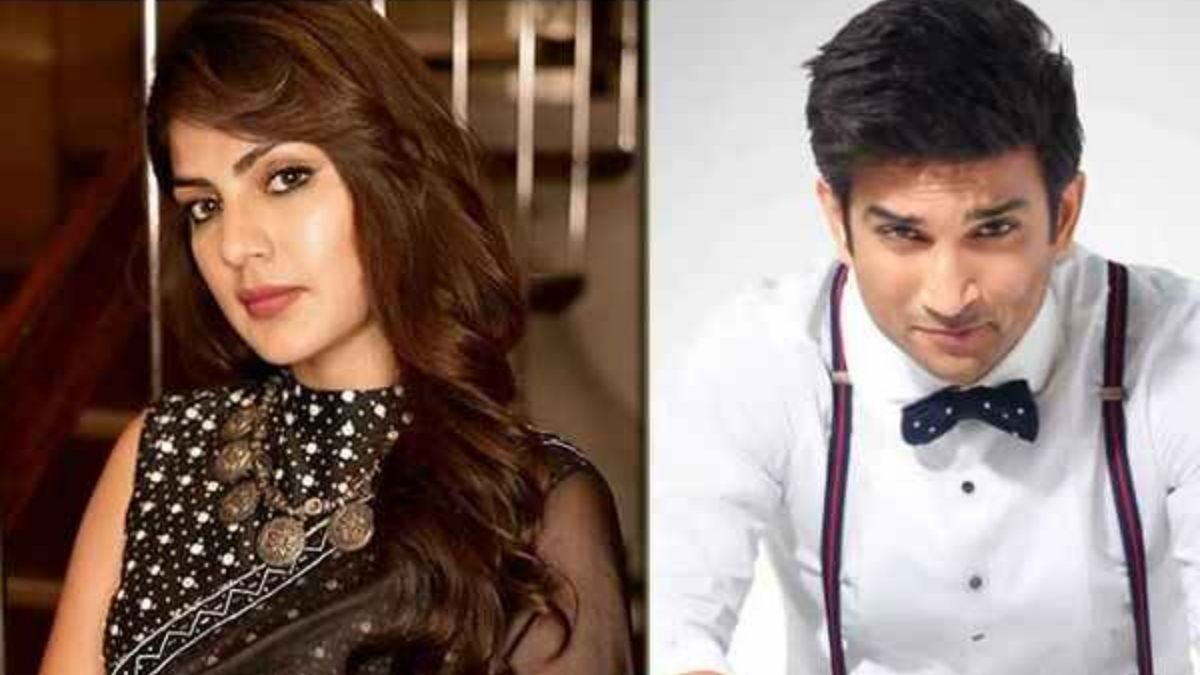