Bollywood action hero Sunny Deol is celebrating his 64th birthday today. Sunny Deol has been such a film hero, whose strong dialogues are still on the lips of his fans. Sunny Deol started his film career in the year 1983 with the film Betaab. Sunny Deol was a hit hit in the Hindi film industry for a long time. From Major Kuldeep Singh of Border film to Tara Singh of Gadar, Sunny Deol was well-liked as a character. Then came a time when his films stopped being successful on the box. Then he got down on the field of politics.

In the 2019 general elections, he reached Parliament by winning from Gurdaspur Lok Sabha seat in Punjab on a Bharatiya Janata Party ticket. Sunny Deol is the owner of property worth crores. In his affidavit for the 2019 elections, he had given information about his assets.

Sunny Deol had given details of his assets during the Lok Sabha elections. According to him, Sunny Deol then had movable assets worth Rs 60 crore and immovable assets worth Rs 21 crore. Sunny’s wife Pooja had assets worth 6 crores. Out of which 19 lakhs were in the bank and 16 lakhs were in cash. Apart from this, Sunny had a car worth 1.69 crores and jewelery worth 1.56 crores. During the 2019 Lok Sabha elections, Sunny Deol had told in the affidavit that his wife had a debt of about Rs 53 crore.

Sunny has so much property in 2022

If media reports are to be believed, then in the year 2022, Sunny Deol’s total assets are $ 17 million i.e. Rs 133 crore. His monthly income is stated to be one crore rupees and he charges five crore rupees for a flim. Sunny Deol has many luxury vehicles. This includes many expensive vehicles like Audi 8, Range Rover.

Bobby Deol has so much wealth

Sunny Deol is a complete family man. The relationship between Sunny and his brother Bobby Deol is quite good. If we talk about Bobby Deol’s wealth, then according to media reports, his net worth was $10 million in 2022. That is, his assets are less as compared to Sunny Deol. Bobby’s monthly income is Rs 50 lakh and his main source of income is also the fees from films and advertisements. 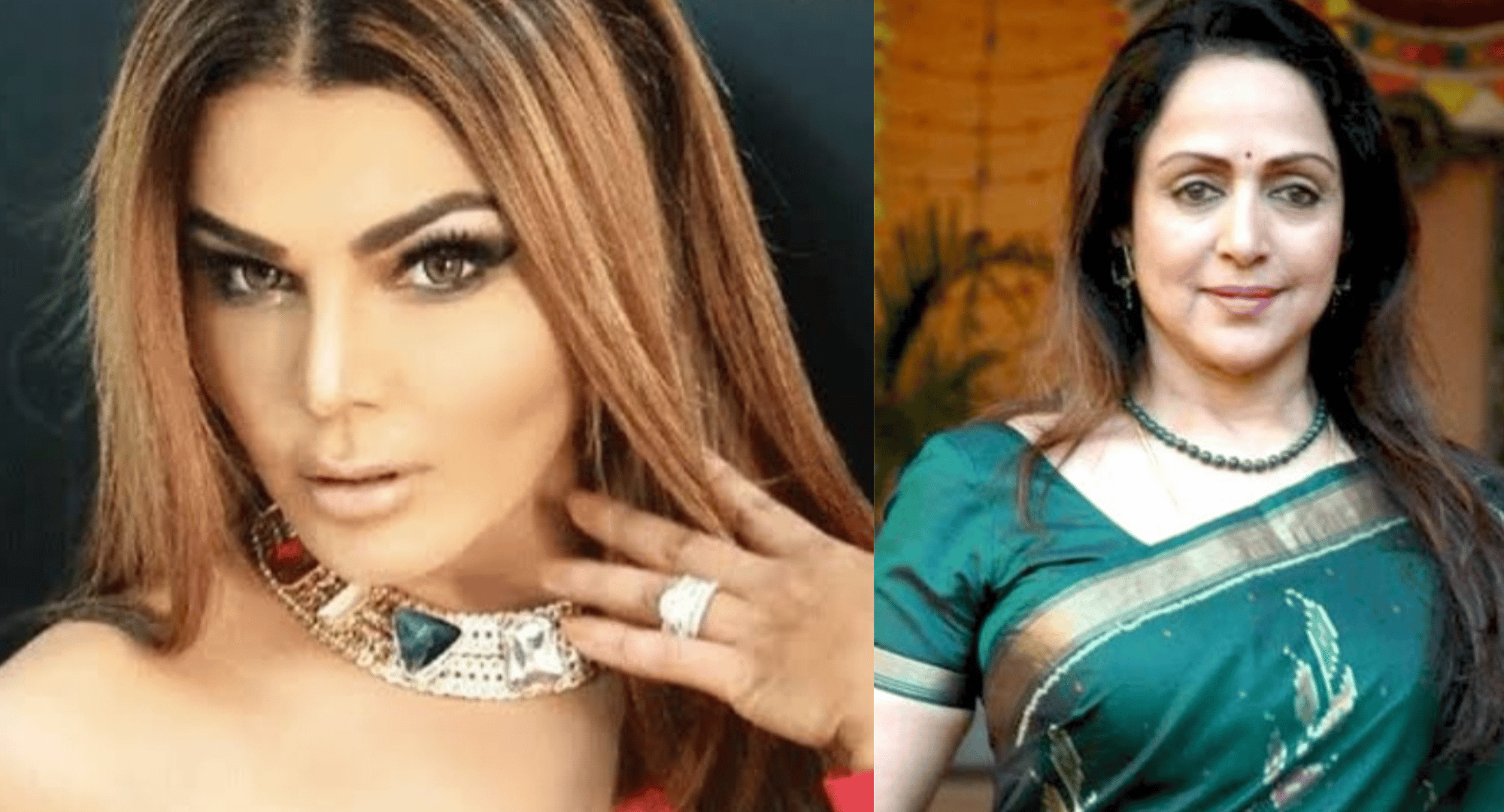