Former Pakistan fast bowler Shoaib Akhtar became furious after Team India’s crushing defeat at the hands of South Africa in the T20 World Cup. Shoaib Akhtar got so angry with India’s defeat that he has created a sensation with one of his statements. Shoaib Akhtar while targeting the Indian team even said that Team India has got us killed.

Pakistan lost their opening two matches in the T20 World Cup to India and Zimbabwe, so reaching the semi-finals depended on India winning all their Group 2 matches. Apart from this, South Africa and Zimbabwe lose their two matches each in Group 2. Pakistan’s team is almost out of the race for the semi-finals of the World Cup 2022 as soon as Team India lost the match against South Africa on Sunday.

Shoaib Akhtar created a sensation with this statement

Shoaib Akhtar became furious after the Pakistani team’s hopes were broken in this way and he fiercely spit venom against Team India on his YouTube channel. Shoaib Akhtar said on his YouTube channel, ‘Team India’s batsmen could have scored 150 runs on the board if they had played with restraint. Team India got us killed. It is not easy to play on these pitches and Indian batsmen have disappointed a lot.

Read More: T20 World Cup: Babar Azam, the team that trampled Pakistan, could not even write the name of that country as ‘Zimbabwe’.

The possibility of Pakistan is over now

Shoaib Akhtar said, ‘The possibility of Pakistan is over now. I said earlier that South Africa has the power to defeat India and Pakistan. But I wanted Team India to beat South Africa and we should get a chance. But now it looks like South Africa will beat us too. 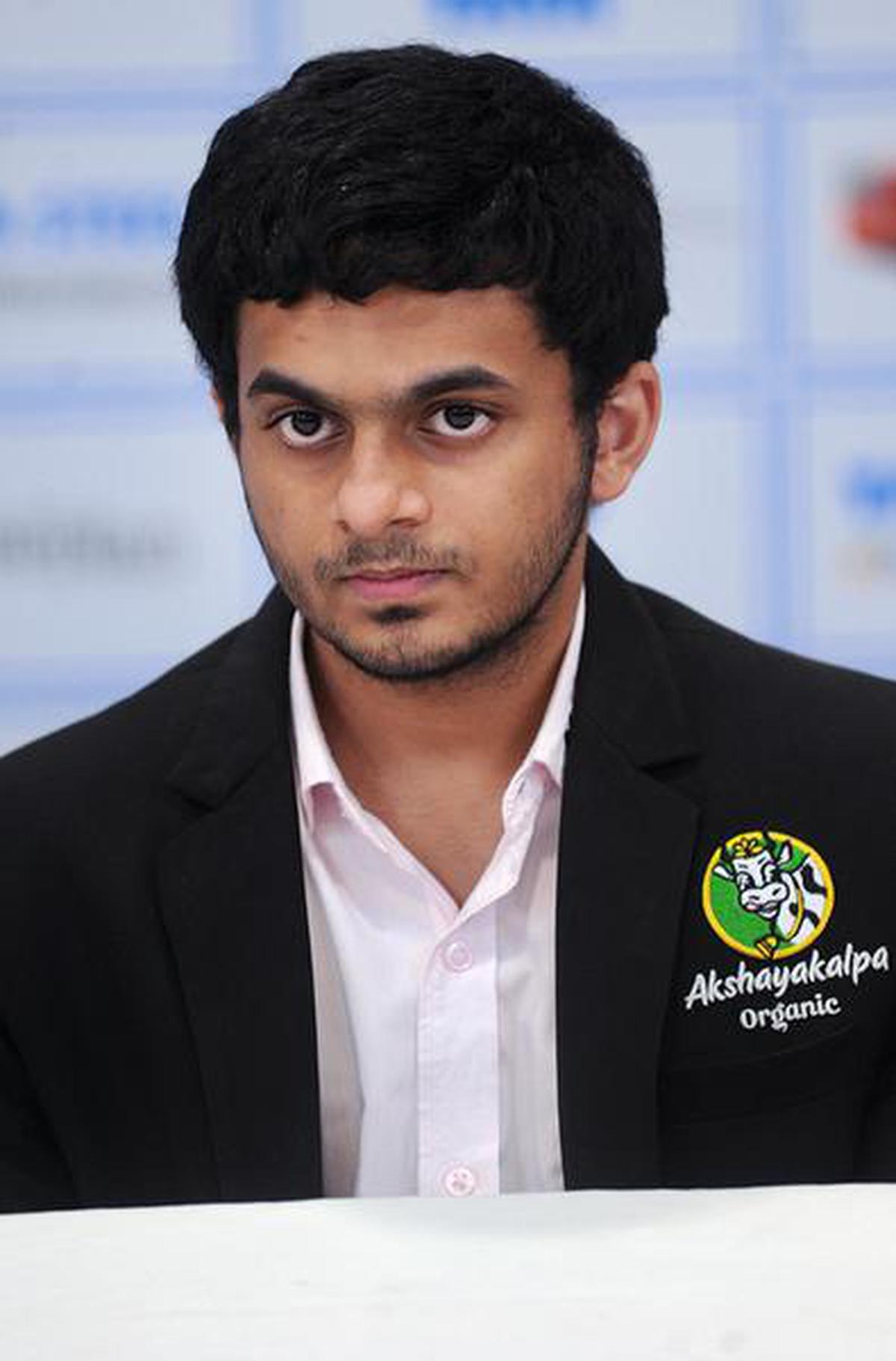 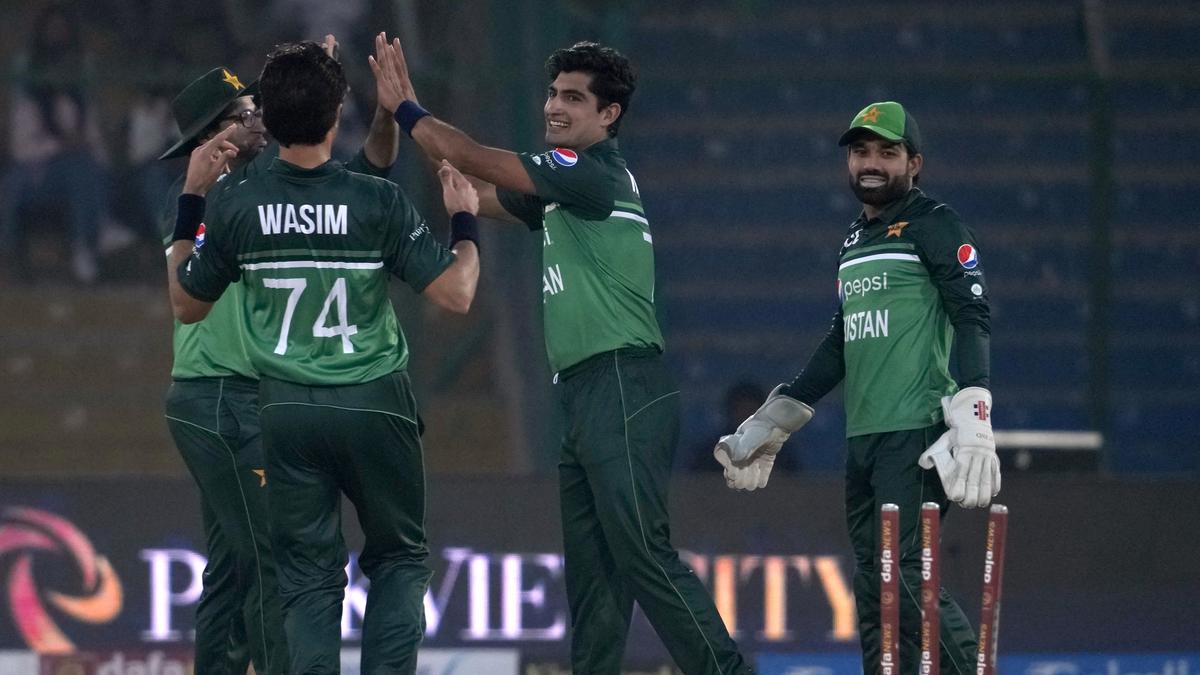 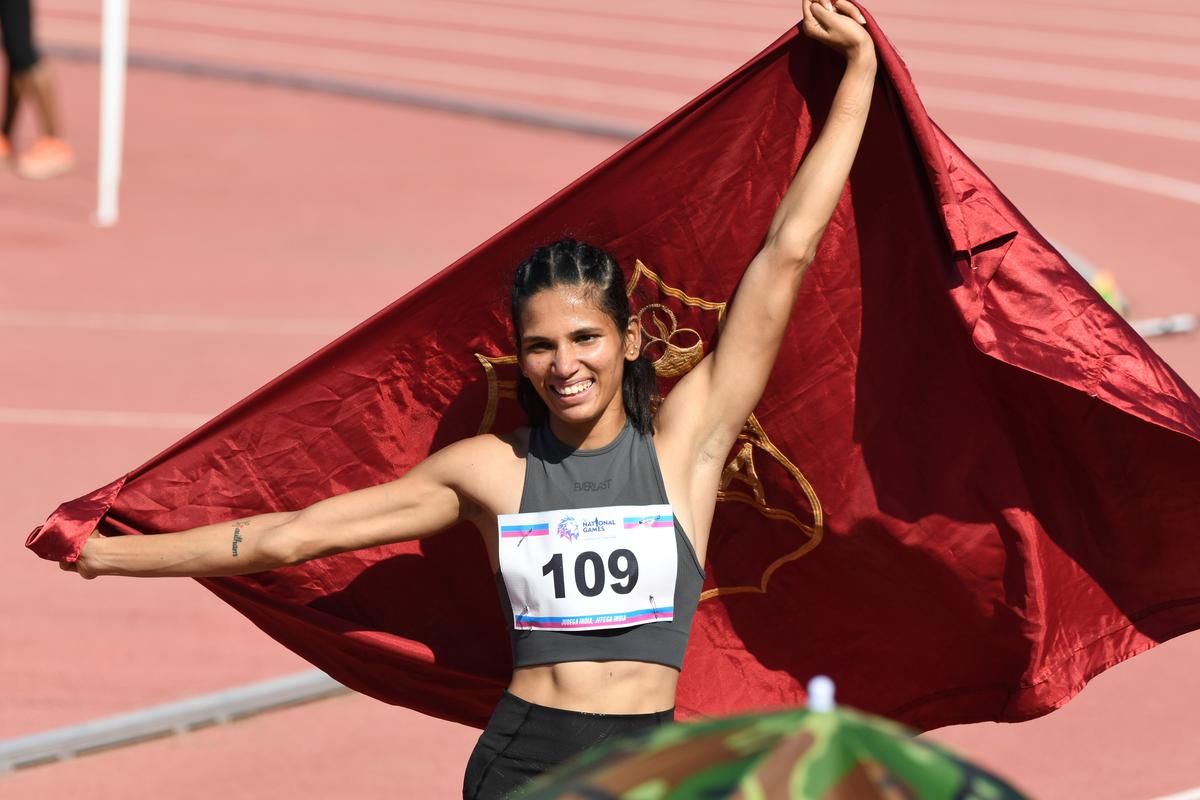