Preparations for the 16th season of the Indian Premier League (IPL) are in full swing. The BCCI has issued a notification for the mini-auction of players for the Tata-sponsored IPL 2023 on 1 December.

According to the notification, 991 players have registered for the auction of the blockbuster sports event. Since the IPL is a platform that puts the younger generation of cricketers in the spotlight, everyone wants to participate and give it their all.

The deadline for IPL player registration is November 30, 2022. This time, 991 players have registered their names, including 277 foreign players and 714 Indian players. The auctions will take place on December 23, 2022, in Kochi.

All ten franchises revealed their lists of retained and released players on November 15, 2022. Eighty-five players were released from their current teams, leaving a total of 163 players with their respective franchises. Teams will now look to improve the balance of their squads in the mini-auction.

NEWS- 991 players have registered for the TATA IPL 2023 Player Auction.

The list of players includes 185 capped, 786 uncapped and 20 players from Associate Nations.

Number of smart players in the country

Here are the country-wise players registered for the IPL 2023 auction: 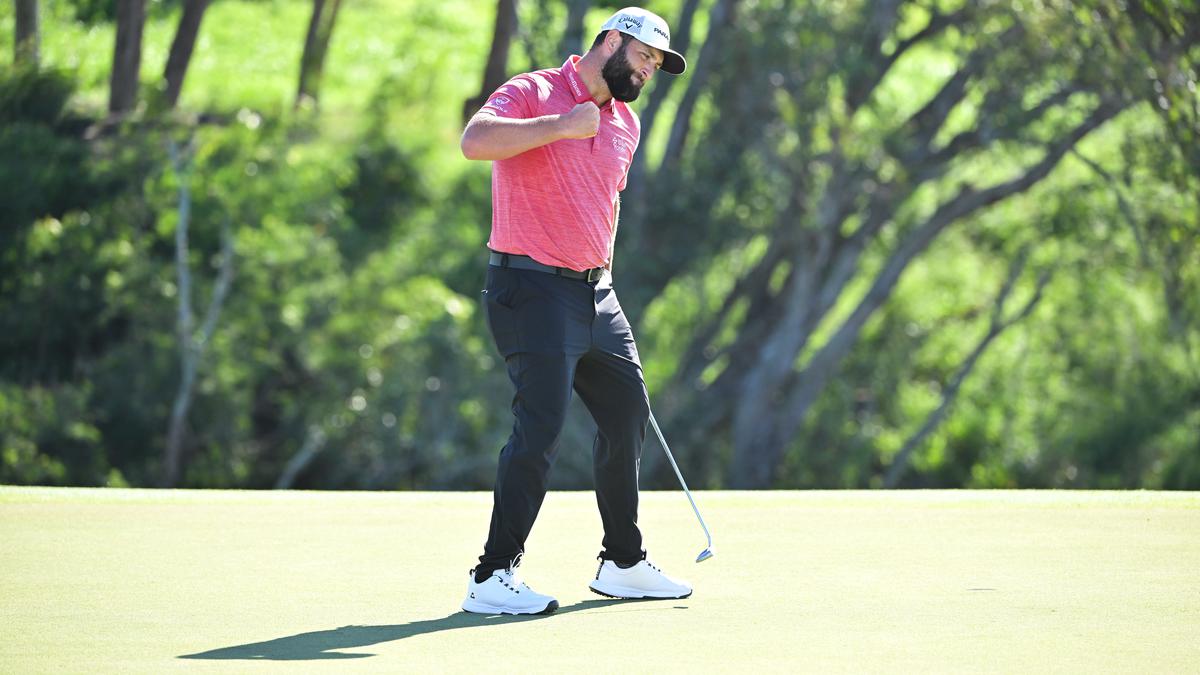