Comedian Kapil Sharma is constantly seen entertaining the audience with his comedy show ‘The Kapil Sharma Show’. Kapil often shares BTS videos of celebrity guests coming to his show. He has shared videos of many artists of the industry. Now Kapil shared a BTS of his upcoming episode with rapper and Bollywood singer Badshah, in which he is seen dancing.

In this video, both are seen dancing to the famous song ‘Yeh Ladki Pagal Hai’ and the rapper is playing the magic of his voice. Kapil Sharma has told in the caption that this weekend Badshah is going to come as a guest on the show. Fans are very fond of this video and it is becoming increasingly viral on social media. Fans are commenting fiercely on this video.

The audience enjoyed a lot

The spectators present in the background were encouraging Kapil and Badshah by dancing and singing along with them. Kapil looked handsome in his artistic black jacket and matching jeans. Whereas, Badshah opted for a Galaxy jeans jacket with an all-black T-shirt and jeans. Kapil captioned the post, “Yeh @badboyshah bhi pagal hai. This weekend only on #thekapilsharmashow.”

Last weekend Kajol, Vishal Jethwa and director Revathi reached the show for the promotion of their film Salaam Venky. In the show, Archana Puran Singh revealed that if anyone can take her seat, it is Kajol and everyone in the show agreed with her. Kapil also shared some selfies with Kajol and called her his most favorite actress. Kapil wrote “With my all time favourite” Kajol replied, “Mine too @kapilsharma You make so many people laugh and smile. This is a gift.” 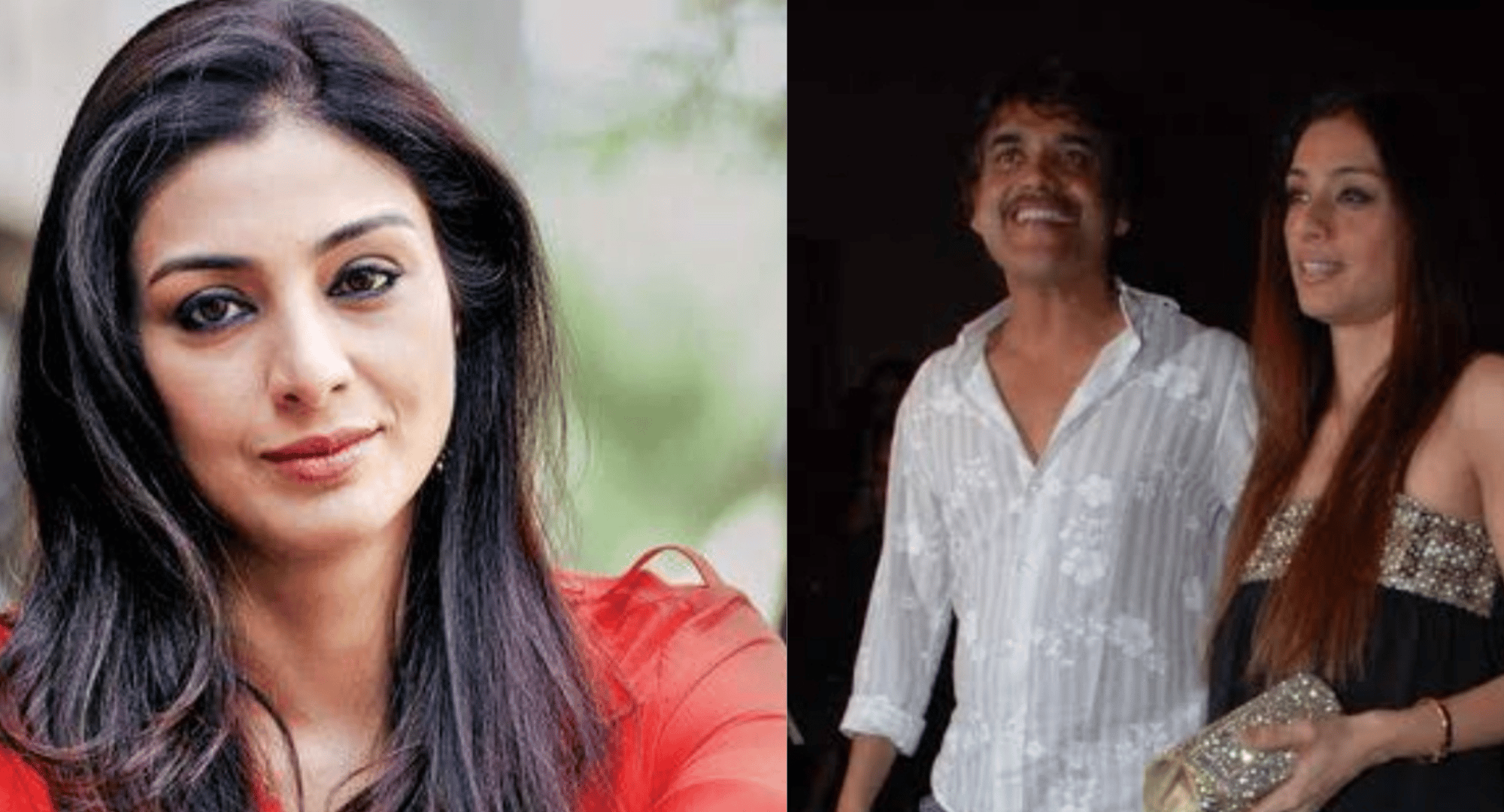 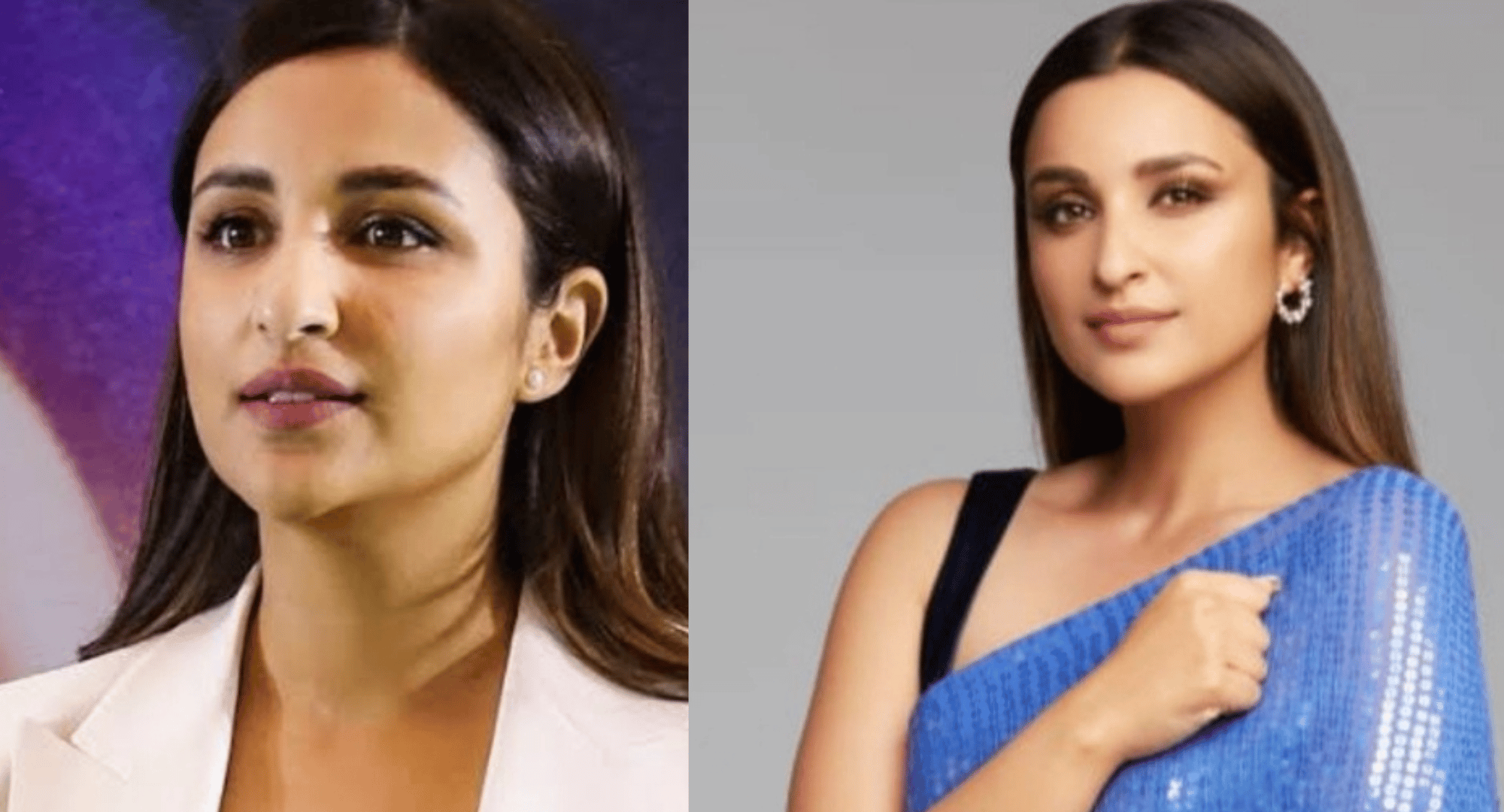