In the past, the news of breakup of Ranveer Singh and Deepika Padukone brought the fans into panic. Recently, discussions started on social media that something is not going right between Deepika and Ranveer. It started after a viral tweet which claimed that there was a rift in their marriage. After this Deepiko had to come forward and deny these rumours. The actress revealed that she and Ranveer have been away from home for a long time due to work. She said, “My husband was at a music festival for a week and he has just come back. He will be happy to see my face.” Whereas Ranveer had said, “Touchwood… We met and started dating in 2012… So in 2022, it has been ten years for me and Deepika.” 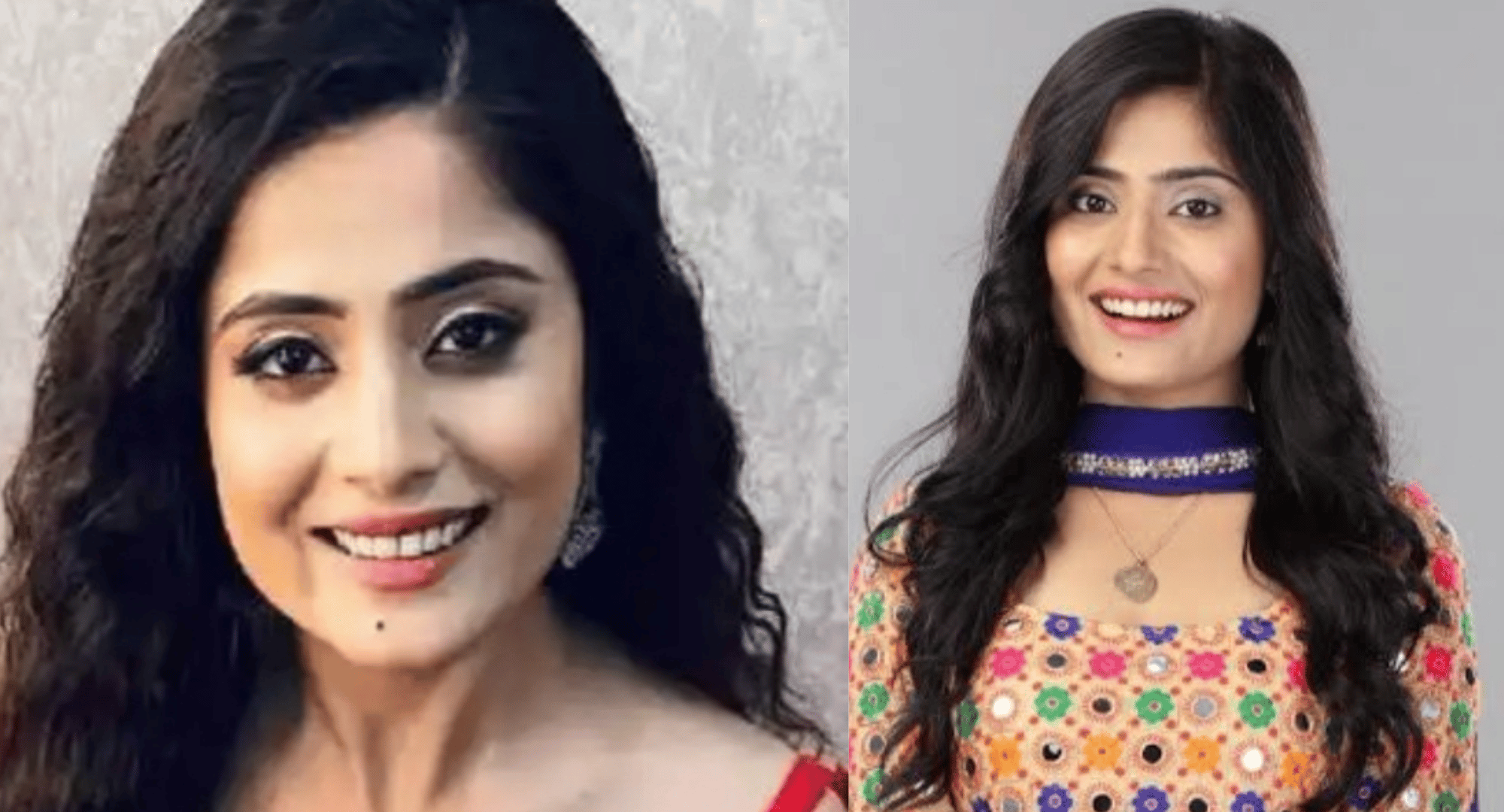 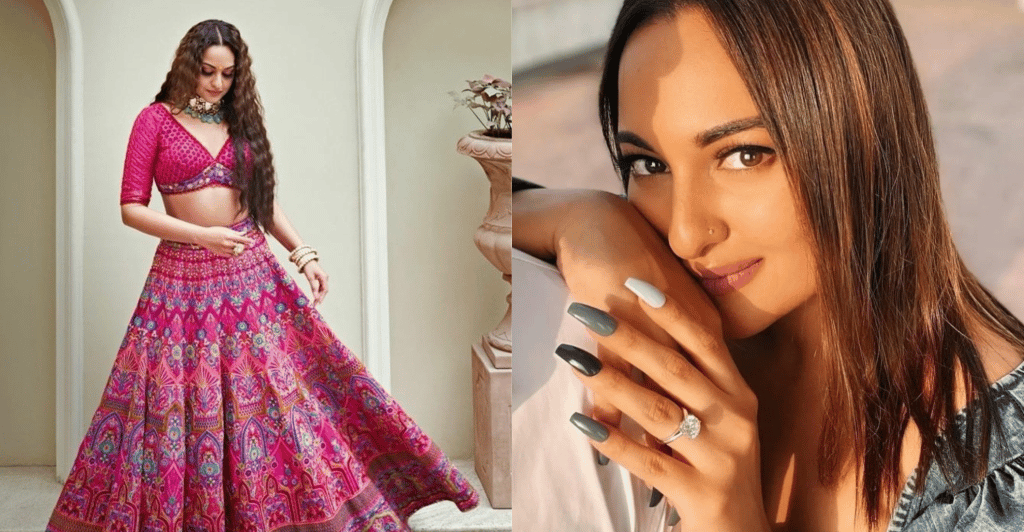