With a place in the World Test Championship final at stake, a depleted Indian team will have no choice but to play an aggressive brand of cricket against Bangladesh in the two-match series starting Wednesday, stand-in skipper KL Rahul said on Monday.

The Indian team will be without three key players – Jasprit Bumrah, Ravindra Jadeja and regular skipper Rohit Sharma, due to injuries.

Having already lost the ODI series, the Indian team will need to win its next six Test matches (two in Bangladesh and four against Australia at home) to stay in contention for the top-two spots in the World Test Championship points table.

“There is a Test championship (final) qualification so we will also have to be aggressive. We know where we stand and what we need to do to qualify for the final,” said Rahul during a media conference after the unveiling of the trophy.

“Every day, every session we will analyze what is required for the team at that particular moment and we will give our best.” The season-ending World Test Championship will be held in June, 2023 at the Oval in London.

A flexible mindset is the order of the day and a key recipe for success.

“We won’t go in with any set mindset. Yes, there is a certain history of a venue, you look at the numbers and take some pointers from that. At least for us we will go there and try to be aggressive and brave ., try and get a result.

“The game is played over five days so it is important to break it down into smaller targets. In each session, the demands will be different but one thing is for sure you will see a lot of aggressive cricket from our side,” assured the captain .

Much of this talk of aggressive goals came watching the England team’s unique ultra-aggressive approach, which captured the imagination of cricket fans.

And skipper Rahul does not think that the English style of batsmanship is characterized by “recklessness”.

“As cricketers, I don’t think it’s reckless cricket. They have a certain mindset, they think about it, they support their players and the players do the job for the team, so it doesn’t matter how you did it. . Cricket is changing, there is no fixed way this game has to be played,” said the stylish opener.

In fact, Rahul was very pleased with England’s 2-0 series win over Pakistan with one Test match to go.

“These two matches between England and Pakistan have been really interesting to watch. I really enjoy watching Test cricket played like that, a very fearless, played.

“But every team has its own way. All teams can learn a thing or two from teams that work well. in the English approach.

“I hope Rohit can recover and play in the 2nd Test” Skipper Rohit Sharma has now missed back-to-back Test matches – one vs England in July due to COVID-19 and now against Bangladesh due to left thumb dislocation and split webbing.

“Rohit is an important player for us. He is an experienced player and captain of our team. He is someone who will be really missed by the team but we hope he recovers quickly and comes back for the second Test,” said said Rahul.

Pujara will soon hold on to his place in the Test squad and the vice-captaincy will be an absolute help. Pujara was also appointed vice-captain for one Test match in the 2020-21 historic tour of Australia.

When Rahul was asked about the vice captaincy, he avoided the issue.

“Regarding the vice-captain, at least I don’t know what the criteria are. Whoever is chosen, you give yourself a pat on the back. It really doesn’t change too many things, everybody in the team knows their roles and responsibilities .” He did not want to know who could be a better deputy.

“Rishabh and Pujara have both been brilliant for us in Test cricket and have done the job many times. So we really don’t mind. The team wins as eleven players and when we go down we go down as a whole team . Everyone has a responsibility.” “Shubman did his job whenever there was an opportunity” As a skipper, it is always important to support the performers and Rahul believes that his likely opening partner Shubman Gill is one of them.

“Shubman is a very talented player and it was wonderful to see his transformation (in ODIs). In Tests, whenever he got a chance he did the job for the team. He has a flair for the longest format. In every format, he’s exciting. What we can do is back exciting and talented players.” Rahul believes in empowering his players to make their own decisions on the field and play with an independent mind.

“It is important as a leader to support your players, let them make their own decisions. At the same time, it is also important that we enjoy our cricket and not think too much. It is about what we require to do as a team and as individuals to win the game for the country,” said the Bangalore man. 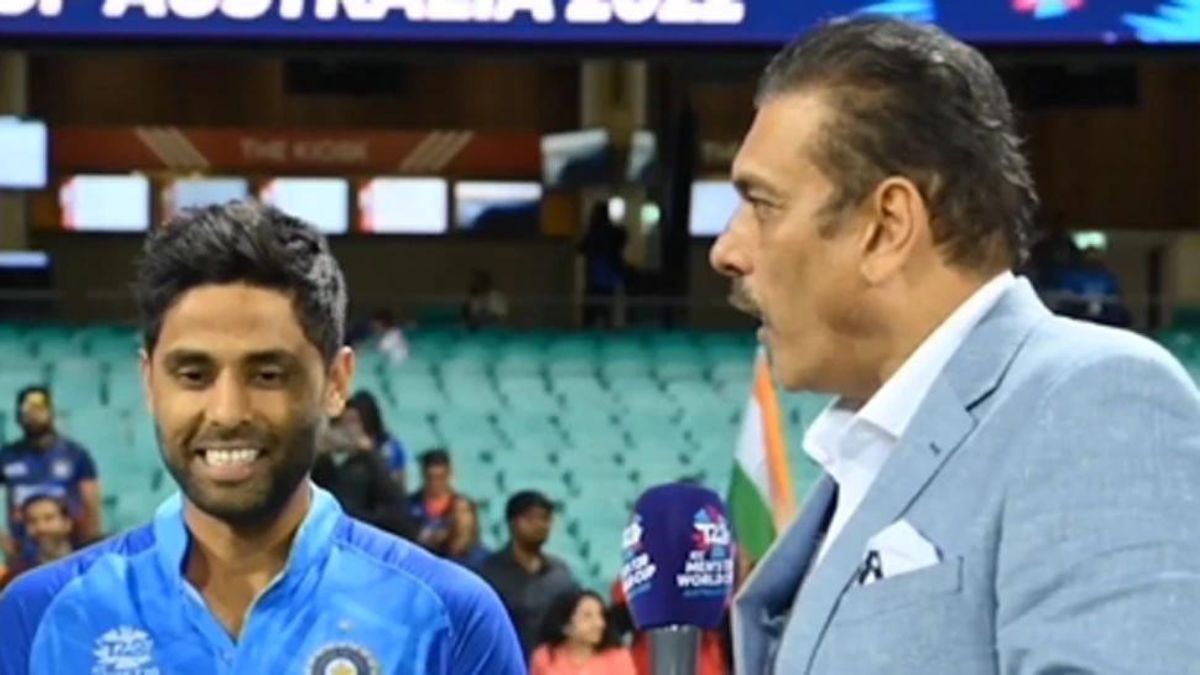