The genius of Vafa Hakhamaneshi who is 69 th minute header returned Chennaiyin FC to winning ways as the visitors recorded a 1-0 win over hosts East Bengal in an Indian Super League encounter at the Salt Lake Stadium here on Friday.

Chennaiyin posted its second win, while EB suffered its fourth defeat and second consecutive disappointment of over 17,000 fans.

Its lanky forward Petar Sliskovic had a good chance when he picked up the ball on the left and shot from close range only to miss the target in the ninth minute.

On the 21st St minute, Suhair V. received a good ball and carried it forward into the Chennaiyin box only to shoot just wide.

Chennaiyin started several raids, with Sliskovic and Anirudh Thapa threatening the EB post, but could not breach the EB defence.

Cleiton had another chance when he dispossessed a defender and broke into the area but missed the target at 36 th minutes.

In a drama-filled second half, Chennaiyin stepped up their attack and won many corners. It got the breakthrough when the tall Vafa moved well to slot it into the bottom right corner of the EB netting.

Ironically, the defender picked up a second yellow card for improper celebration and was sent off a minute later.

As EB nursed some hopes of a revival, it received a setback when Sarthak Goloui was given a second yellow for a foul that resulted in a red on 74 th minutes. Both teams are now equal in terms of number of men on the field.

Chennaiyin maintained its good grip on the contest to secure a narrow win. ‘It is a global issue in cricketing to keep players inspired for all three formats’: AB de Villiers 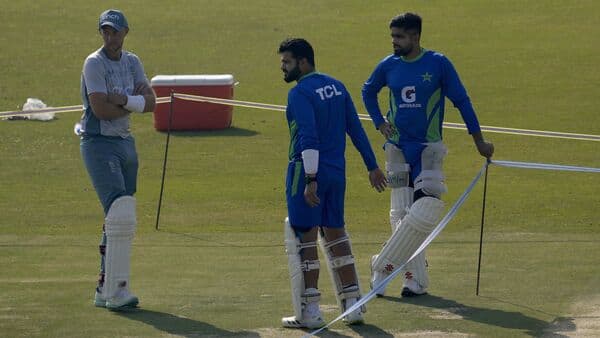