Everyone is aware of the alleged love affair of Hrithik Roshan and Kangana Ranaut. Earlier, the controversy between Kangana and Hrithik was in the headlines. It all started in 2016 when the Dhoom actor filed a complaint days after his heated argument with collaborator Kangana Ranaut. The actor reportedly sent her a legal notice after the Queen actress called her a “silly ex” during an interview. Well, not only that when the actor duo was in an alleged romantic relationship, the emails exchanged between the two were also leaked on the web.

Katrina Kaif at the promotion of her film Jagga Jasoos

As for the unversed, Kangana and Hrithik, who have worked together in Krrish 3, made it an instant hit while shooting for the film, which released in 2013. While much has been said and written about the two, Ranbir Kapoor made headlines by hinting about the same during one of his interviews. RK, who was promoting his film Jagga Jasoos with Katrina Kaif, grabbed everyone’s attention when he did it. During their promotional interview with an FM channel, RK and Katrina were asked to play a guessing game where one would do something to make others understand which celebrity they were talking about.

Well, the throwback video, which then took social media by storm, was of Sonam Kapoor holding a placard with Katrina. Later when she takes on Hrithik Roshan’s placard, the Jagga Jasoos actor starts doing Ek Pal Ka Jeena Hook steps. However later, when Kat waves Kangana Ranaut’s placard, RK waits for some time before repeating the same hook step. In the end, the actor apologized to Hrithik saying, “I had to use you to win this game. I did not mean that. I don’t know what the truth is.” 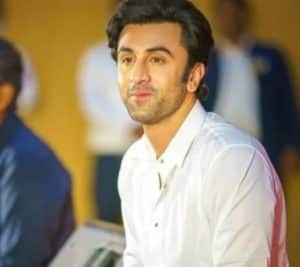 Currently, Ranbir Kapoor, who is married to Alia Bhatt and is expecting his first child, is busy promoting his upcoming film Shamshera. The film, directed by Karan Malhotra, co-starring Vaani Kapoor and Sanjay Dutt, will hit the screens on July 22. 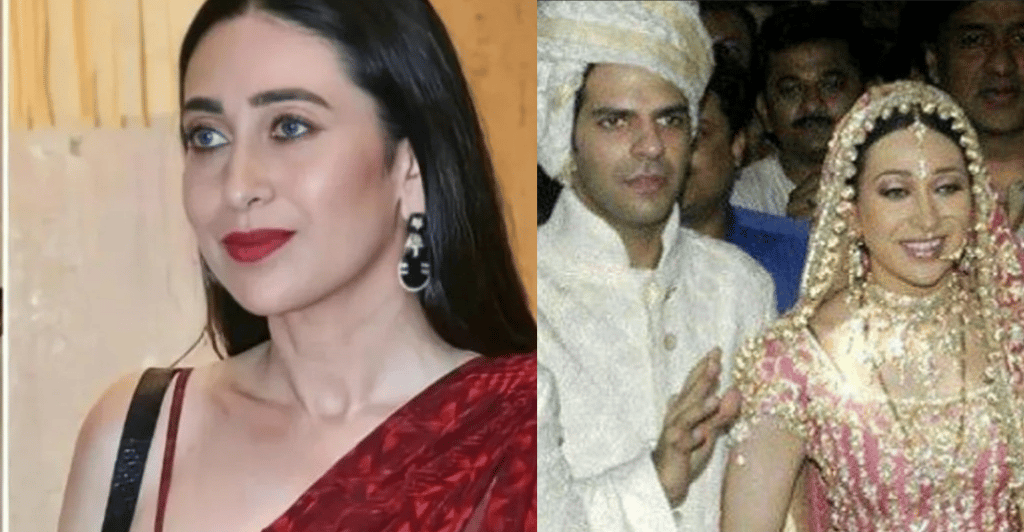