Christian Panucci, the Italian defender who played in the 2002 World Cup in South Korea and Japan alongside legends such as Paolo Maldini, Francesco Totti and Alessandro del Piero, feels the African nations will make some of the biggest headlines in Qatar World Cup.

“The African teams will make the biggest surprise in the World Cup. That is also my wish because the African teams have great team spirit, but these sides have not been ahead all these years , “said Panucci, in a chat with The Hinduhere on Tuesday.

Cameroon, Ghana, Morocco, Tunisia, and continental champion Senegal are the African teams in the World Cup this time. Milla’s heroics helped Cameroon become the first African nation to reach the quarterfinals of the World Cup in 1990 and Senegal (2002) and Ghana (2010) also made it to the last eight. Forward Roger Milla from Cameroon rushes Colombian goalkeeper Jose Higuita (R) after stealing the ball from him on his way to score a goal June 23, 1990 in Naples during the World Cup second round match between Cameroon and Colombia. Milla scored two goals in extra time | Photo Credit: AFP

But no African team has gone beyond that.

With Italy failing to qualify for the World Cup, Panucci said he will not be cheering for any team in Doha.

“I will not be cheering any team because Italy is not there… the sadness is there. And I don’t have a favorite team like this,” said the 49-year-old ambassador of Italian giant AC Milan who was in Kochi for the official launch of the Milan Academy Kerala. Italy, a four-time World Cup champion who last won the trophy in 2006, also missed out on the last World Cup. What is the problem, what needs to be done to change things?

“Italy will definitely come back. There are many internal problems in Italy, as well as financial problems. If you look at teams like France and England, there is more support, financially too. 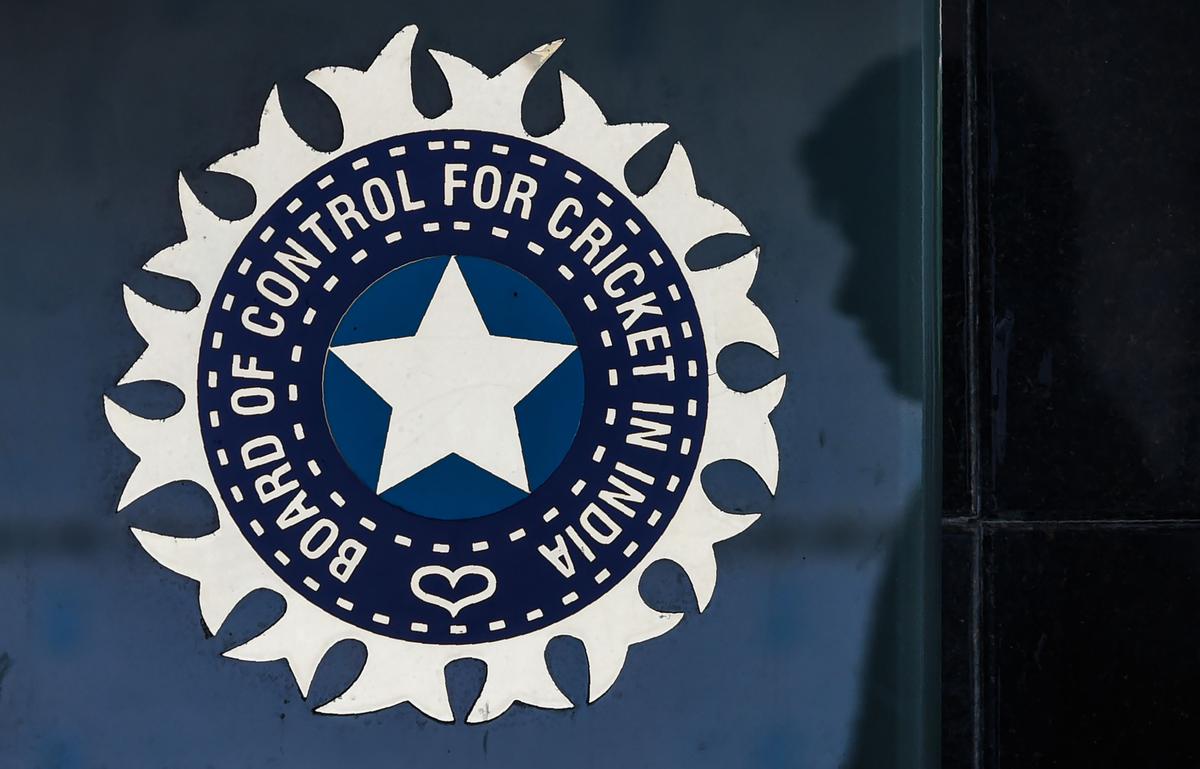