According to the United Nations, in 2021, the average fertility rate was 2.3 children per woman, down from about five in 1950, which will drop to 2.1 by 2050. “We have reached a point in the world where most countries and most people in this world are living in countries that are below replacement fertility capacity,” Snow says.
Sudhanshu Shekhar’s report from Sach Tak T20 World Cup: Bad news for Team India before the match between India and Pakistan! It was difficult for this strong player of India to return to the team…! 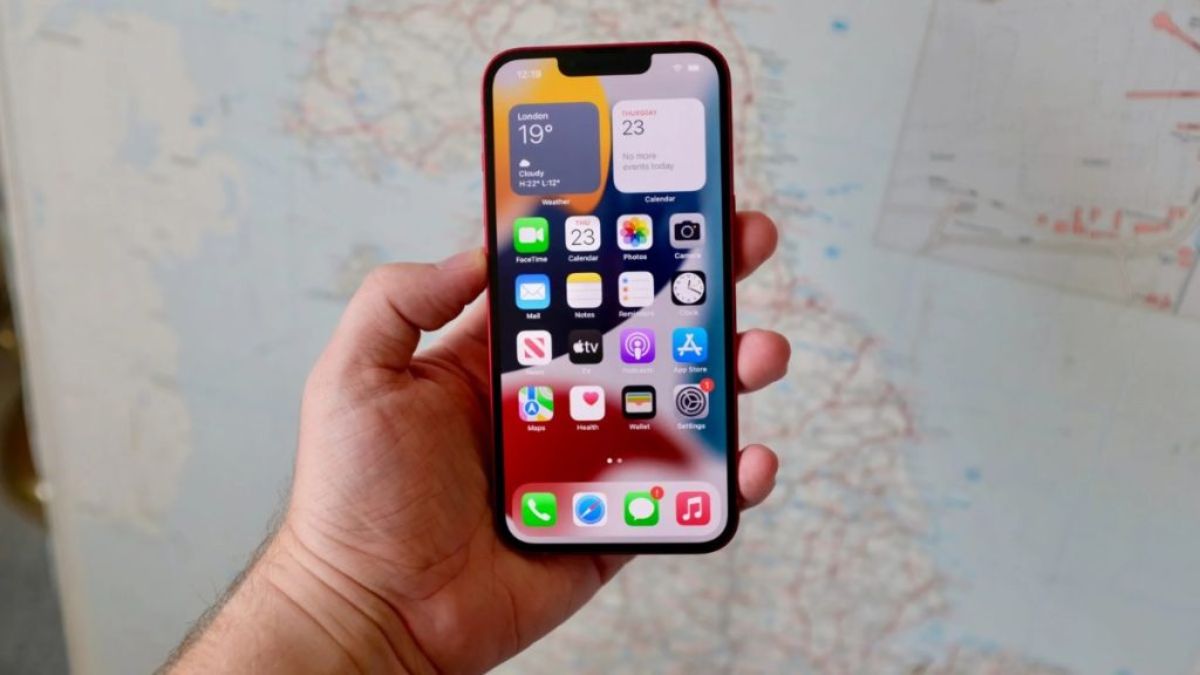